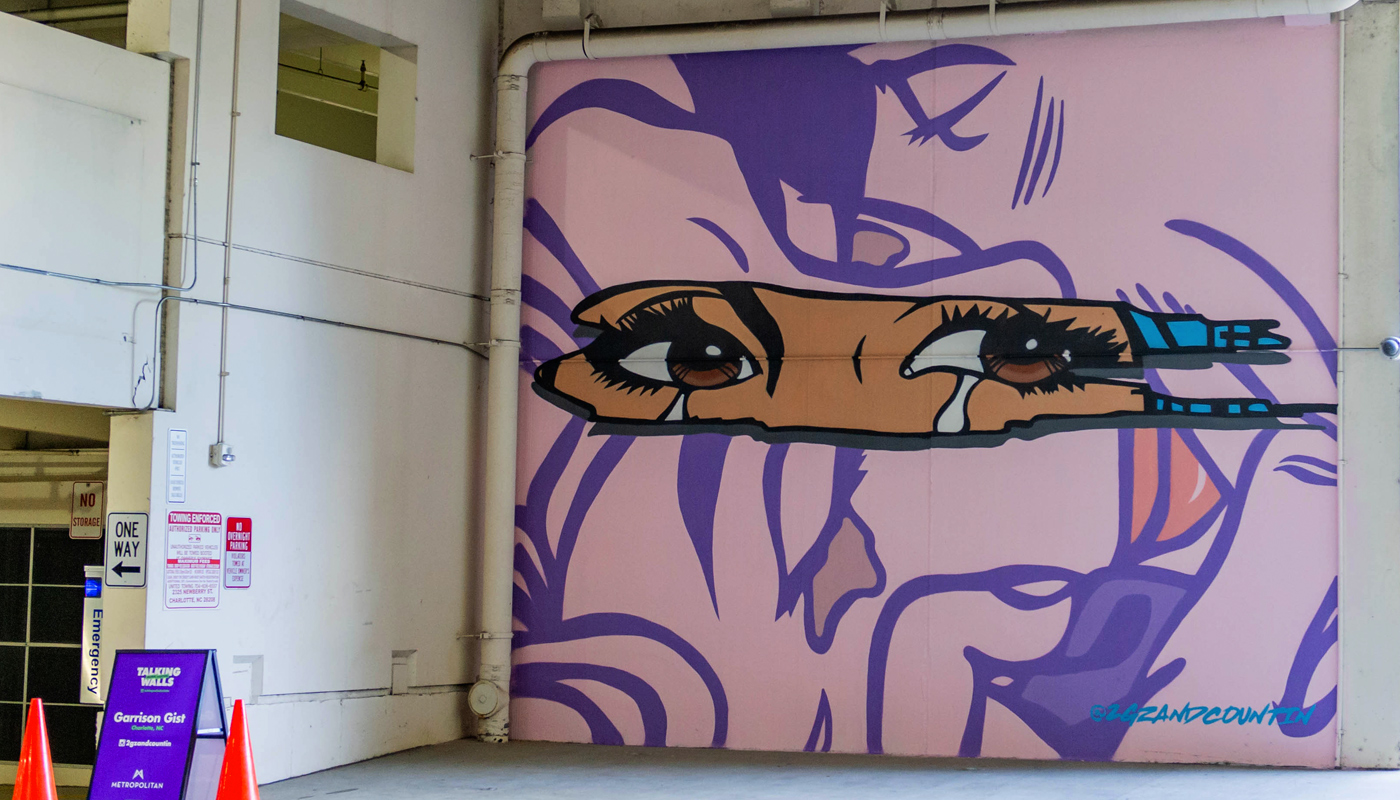 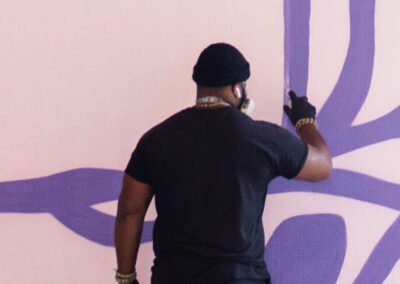 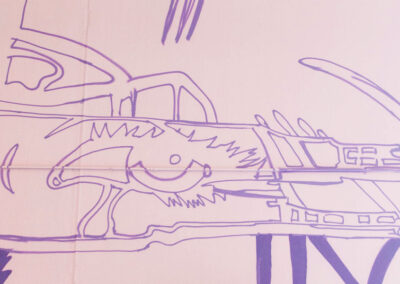 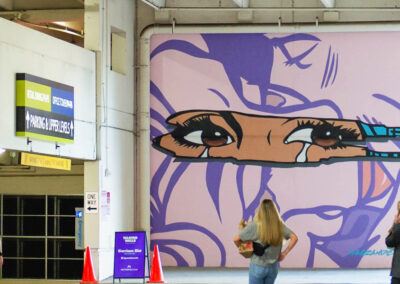 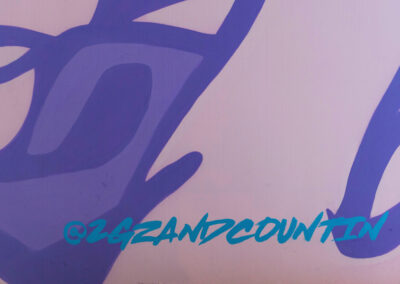 Garrison Gist is an artist that’s no stranger to the area growing up in Rock Hill, and spending time in Charlotte with his father, he went on to attend the University of South Carolina where he played football and received a BFA Studio Art and a cognate in Art Education.

He uses his illustration and graphic design influence to create spray and acrylic paint pieces widely based on popular culture via music, comics, film, text, video games, television, or any of the things we look to for entertainment.
Fairly new to the mural scene he plans to continue to grow and leave his mark on the city and the world.
 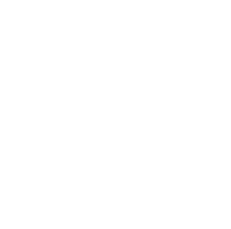