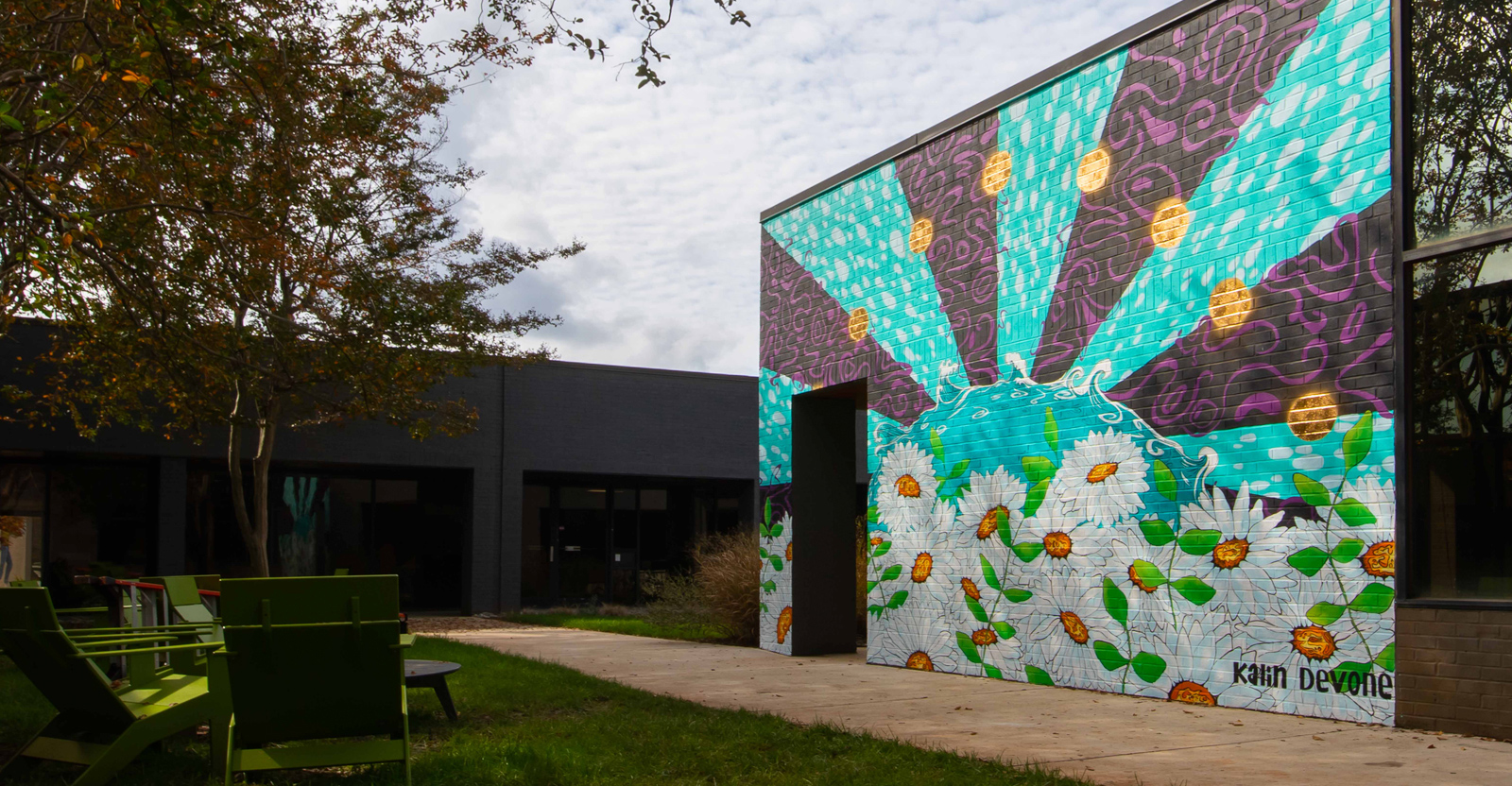 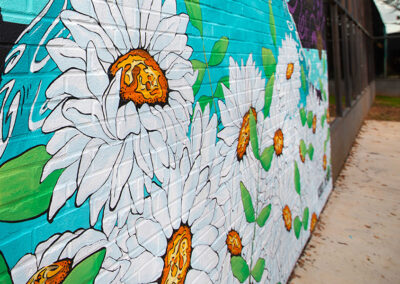 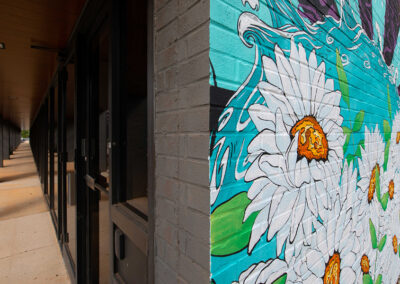 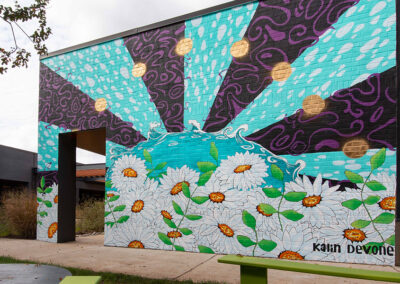 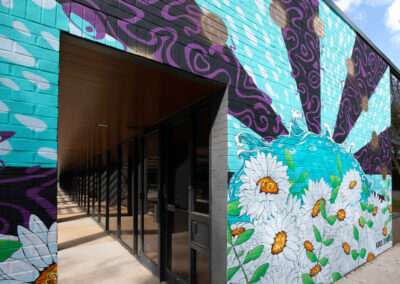 Kalin Devone was born in Wilmington, North Carolina. She studied at the University of North Carolina at Charlotte. She received a BFA with a Concentration in Painting in 2015. She combines abstract designs with realism to create multidisciplinary acrylic and oil paintings.

Her early work focused on the ideas of societal influence and social culture. Kalin curated her first solo exhibition in 2019: (Perpetual). This body of work has featured movie stars and music artists that reflected memories from her childhood, creating feelings of nostalgia. She is known for her use of realism to reflect popular music and movies from her culture and the era in which she was raised: the early 90’s to the late 2000’s. She uses a technique of layering and short brush stokes to add a sense of movement and life to her work. Though Kalin mainly focuses on portraiture she also creates abstract pieces that combine the themes of fluidity and flux of space.

Kalin works out of Charlotte and travels as a live painter. She has participated in art exhibitions on the East Coast. Her most notable exhibitions include Lemonade: (2018) in Charlotte, NC, LaFemme (2019) in Brooklyn NY, and the 2019 Abevy: Pursuit Exhibit in Greenville, South Carolina. 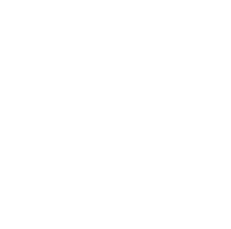