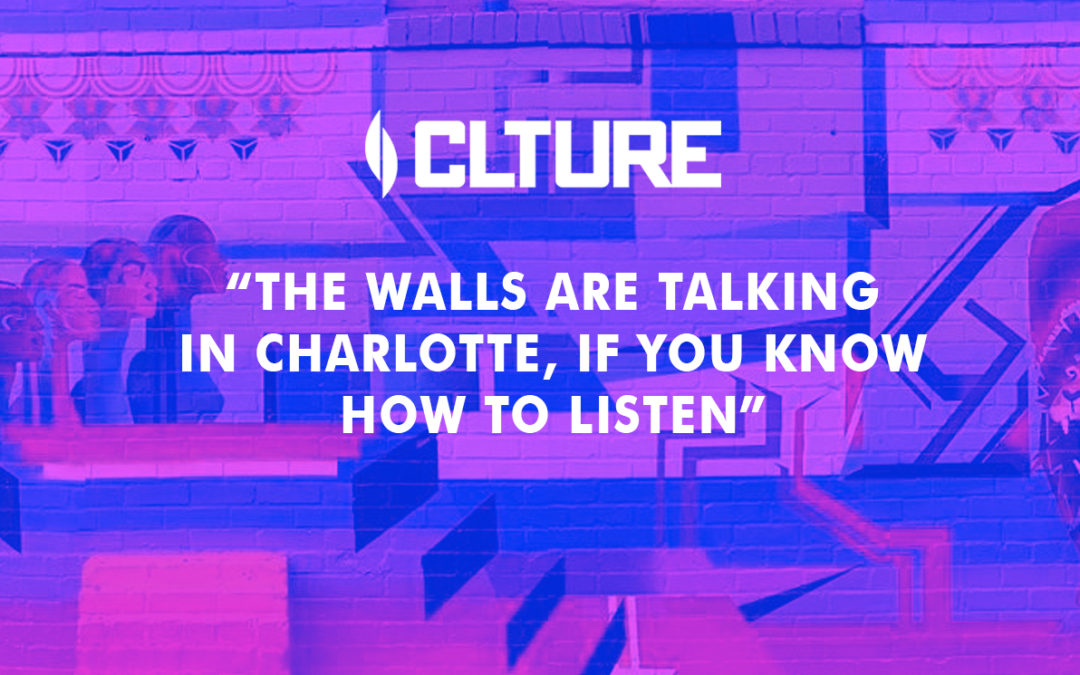 The walls are talking in Charlotte, if you know how to listen. Open your eyes and look around you. All over the city, muralists are magicians articulating a spectrum of fantastic dreamscapes, sly humor and political messaging, livening up banktown with color and image.

This trend of street art as fine art has been in full swing for decades now internationally, but has only taken off locally in the last five years or so. In recent months it has been impossible to ignore the work popping up in trendy neighborhoods and now it’s official, in the form of the Talking Walls festival of public art and murals. Local artist and educator Mike Wirth puts it this way: “Charlotte is at a point in its growth where investment in its creative culture infrastructure is critical. Surrounded by cities like Richmond, Asheville, and Atlanta hosting popular well-established mural festivals, it just made sense to host Charlotte’s first festival now.”
Mural by Garden of Journey

Wirth and a small group of local artists, creators and culture makers led by Alex DeLarge of Southern Tiger Collective, Kevin Taylor, and Rob Reilly are spearheading the effort to produce Talking Walls.

Charlotte Magazine: Where You’ll See New Murals Pop Up in Charlotte During the Talking Walls Festival 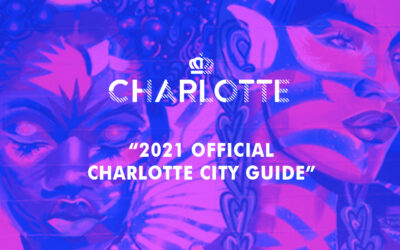 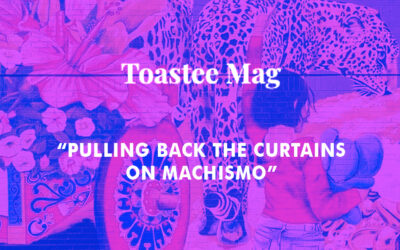 Toastee Magazine: Pulling Back the Curtains on Machismo 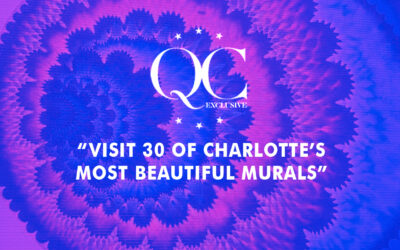